We continue to introduce the rest of the Ardeola editorial board members. In this way, readers will be able to know in greater detail the professional work they carry out, either in research or in teaching, in which each one is specialized.
ALBERTO VELANDO

He works at Animal Ecology Group, a cooperative assembly of research groups within the University of Vigo (Spain). They aim to understand how natural selection shapes the life history and behaviour of wild animal populations.

The work of Alberto and his research team focuses mainly on seabirds (shags, boobies, gulls, shearwaters, etc) living in islands but has also involved studies on fishes and other vertebrate species. Currently, They are trying to disentangle how the social environment influence developmental plasticity during early life and the mechanisms underlying phenotypic plasticity within and between generations. They are also interested in wildlife conservation and the consequences of human actions for the diversity. 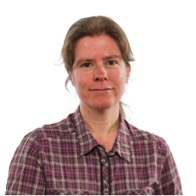 She is a research officer at the Natural History Museum of Geneva, Switzerland. Her research mostly focused on the molecular phylogeny, biogeography, and systematics of different groups of birds. She has been working particularly on insular birds, in the Pacific Ocean and in Corsica in the Mediterranean. She is in charge of the curation of the museum’s the bird collection, and she works on exhibits and public outreach in relation to birds.

His research plan deals with avian evolutionary and behavioural ecology in a broad sense. During his career he has used birds as model organisms with the aim of understanding the ecological and evolutionary causes of avian phenotype and population variation in the wild.

Within this general framework his research has combined theoretical reviews with the continuous monitoring of individuals in natural populations, field experiments and comparative analyses of populations and species in order to contribute through a holistic approach to this field.

Specific current research interests include:
-The functional basis of avian coloration.
-Coevolutionary interactions between avian brood parasites and their hosts.
-The maintenance of colour polymorphism within populations.
-Social information use in birds.
-Long term monitoring for understanding natural selection in the wild
-Human management in Mediterranean forest and conservation of cavity nesting birds.
-Ant-bird interactions. 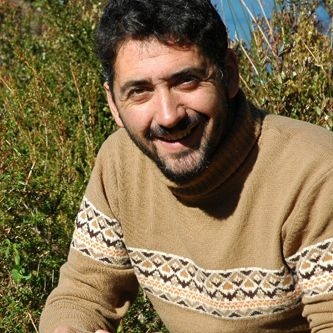 His research can be framed within the field of behavioural ecology, with a strong emphasis on the physiological mechanisms that are at the base of the adaptive responses of organisms to the environment. His models for this kind of questions are birds, mostly passerines, and apart from the scientific interest they have, he personally enjoy working in the field with them.

Diego Gil has two main lines of research. On the one hand, his first interest was the study of bird song: why it varies so much between individuals and species, what do birds use it for, how is it designed for transmission in the environment, and how it relates to sexual selection and speciation.
His second line of research is the study of maternal effects, particularly the effects of hormones that are transmitted from mother to offspring in the eggs, and that have effects in the development and fitness of the birds.
He currently works at the Evolutionary Ecology Department of the Museo Nacional de Ciencias Naturales-CSIC (Madrid, Spain). 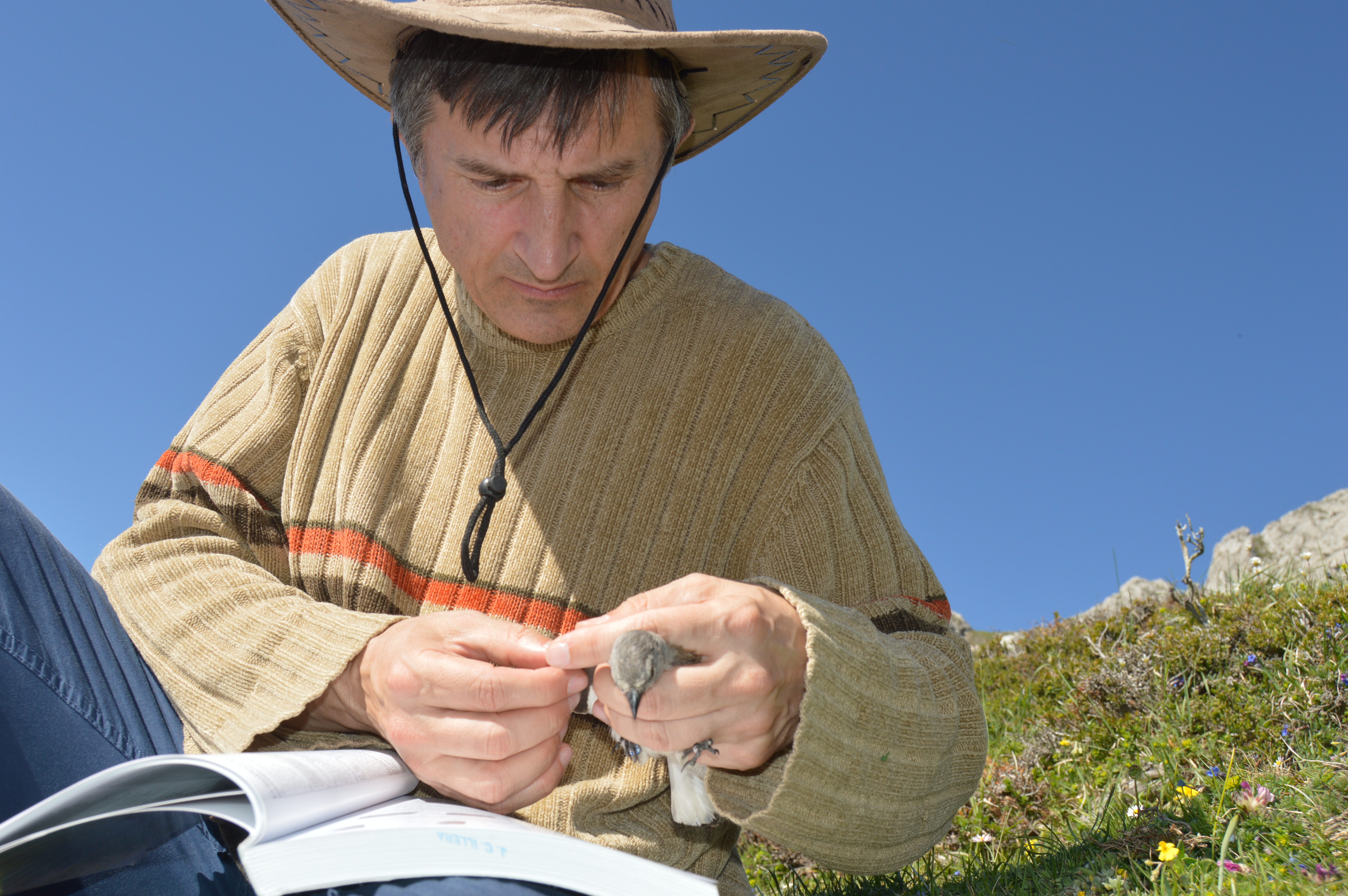 He is a biologist interested in understanding how species proliferate and change over time. His work uses molecular tools and fieldwork approaches to investigate evolutionary and ecological patterns and processes at both the individual and population level.

Much of this work has focused on island birds (using extinct and extant taxa) where he investigates the causes and consequences of adaptive (and non-adaptive) genetic variation to understand the mechanisms driving avian radiations.
In addition, he is also interested to investigate the ecological and evolutionary role of microbes (pathogens and microbiome) on their island avian hosts.
However, despite his passion are birds, he acknowledge that invertebrates are really nice models to tackle these questions too.

Thus, Juan Carlos is also collaborating with other colleagues at UMIB (UO-CSIC-PA) where continental alpine grasshoppers in the Cantabrian Mountains are the focus of his attention. He carries out his research mainly focused on the Macaronesian region (Azores, Madeira, Selvagens, Canary Islands and Cape Verde) and nearby continental areas both Iberian Peninsula and North Africa.
However, due to his stonechat dependency he is also expanding his research throughout Europe and Africa as well. 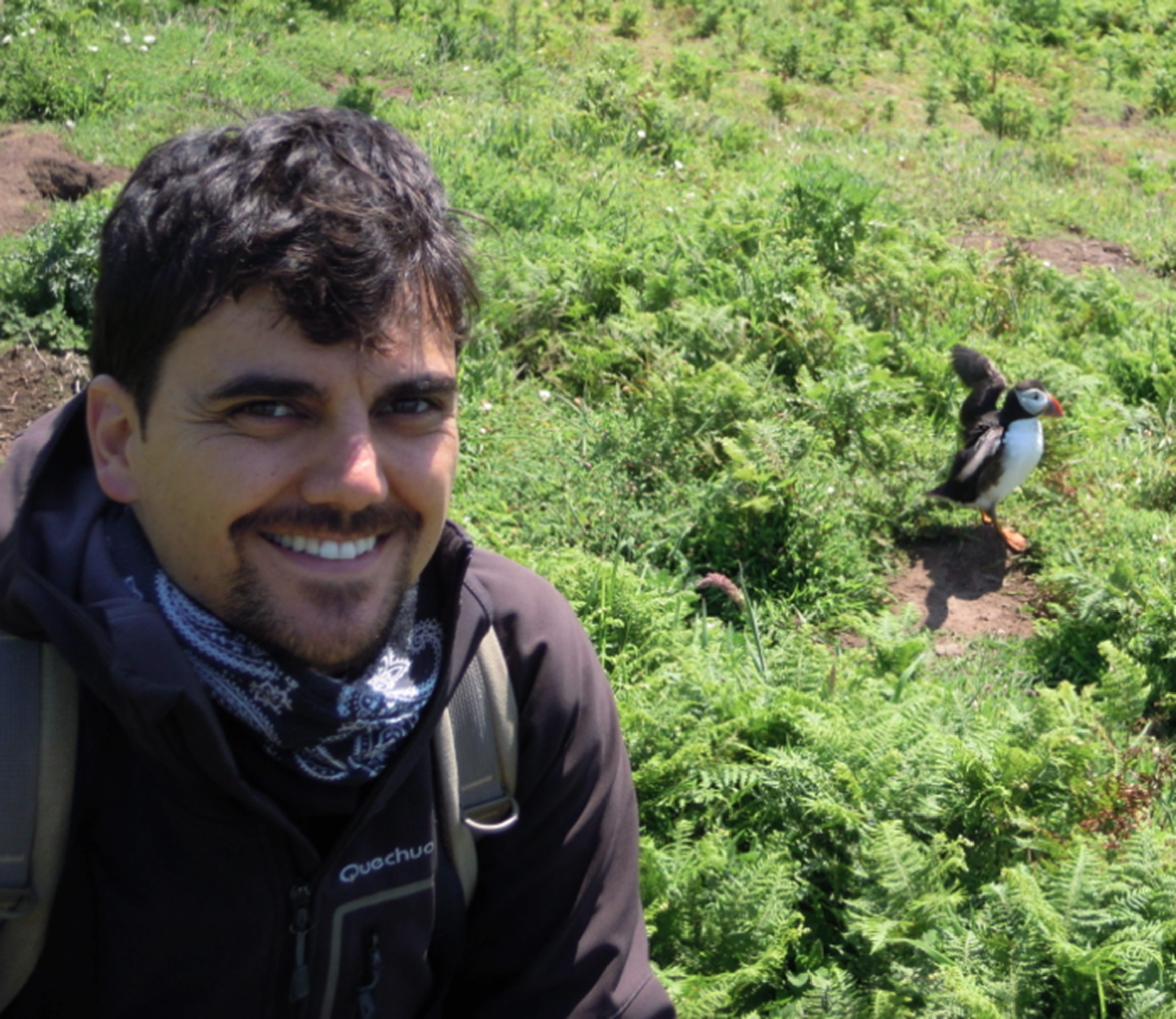 He has a degree in Biology (since 2003) from the Universidad Complutense de Madrid (UCM), where he also completed his PhD in 2009 under the supervision of José Luis Tellería and Javier Pérez-Tris. Shortly afterwards, he was awarded with a postdoctoral grant that allowed him a 2-year stay (2010-11) within Marcel Visser’s Lab at the Netherlands Institute of Ecology (NIOO-KNAW), plus one additional year (2012) at Universidad del País Vasco (UPV-EHU). Since January 2013 he has been employed temporarily as biologist in different public (e.g. UCM, NIOO-KNAW, University College Cork) and private institutions (i.e. NGOs dedicated to birds, environmental consultants). Iván is currently working in a project on frog acoustic communication at the Oklahoma State University.

Using birds as main model organisms, Iván has tackled a wide range of fundamental ecological and evolutionary research questions, sometimes also with conservation implications. Most of his research is intended to better understand the natural variation in avian life-histories. In this regard, he is deeply interested in avian adaptations to migration, and particularly attracted by the way in which different costly life-history stages (i.e. moulting, breeding and migration) trade off against each other within the annual cycle of birds. 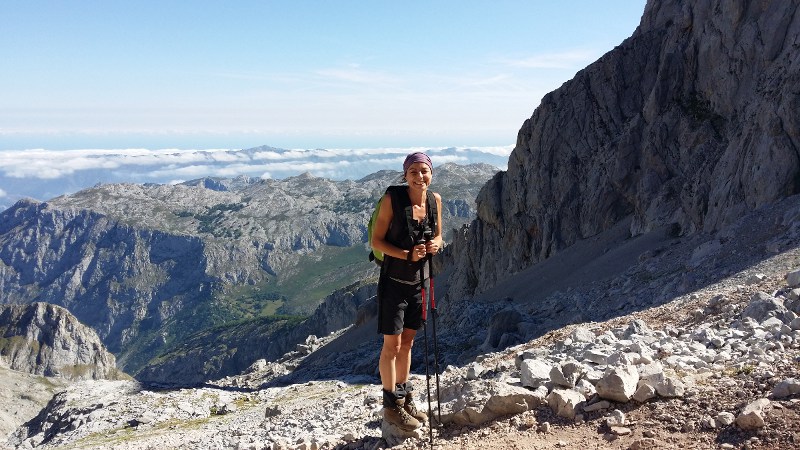 She is interested on a wide array of issues within behavioural and evolutionary ecology, biodiversity and conservation biology. The main goal of her scientific trajectory is to carry out multidisciplinary, synthetic ecological and evolutionary research with a strong collaborative basis. Indeed, the main focus of her research is on gaining an integrated understanding of the structure and dynamics of natural populations and communities by combining rigorous statistical analyses and modelling with long-term population monitoring data and experiments in field conditions.

Her specific interests include (1) the study of how movement strategies during dispersal influences the demographic and evolutionary dynamics of spatially structured populations, and conversely how ecological and evolutionary dynamics provide the context against which individuals make their dispersal decisions; (2) the understanding of the spatial and temporal variability of community-level phenological responses to climate change; and (3) the study of large carnivore-human conflicts, and the ecology of brown bear populations in human-dominated landscapes.

María del Mar is currently a postdoctoral research (Ramon y Cajal fellow) at the Research Unit of Biodiversity (UMIB) of the University of Oviedo, Spain.

His research activity has focused on the study of interactions between organisms considering: i) a wide range of interactions (inter and intrasexual competition, predation, seed dispersal, pollination, parasitism); ii) interactions at various levels of organization (between individuals, between populations and between species) and in various systems (animal-animal, animal-plant, plant-plant); iii) the effect of the environment on the outcome of the interactions; iv) the consequences of interactions on biodiversity conservation.
This variety of approaches seeks to understand the ecological and evolutionary consequences of interactions among organisms via their effects on the variability in reproductive success.
Currently, my main working lines are framed in the study of:
Interactions among parasites-hosts-environment, with special interest in the effect of macro and microclimate.
Biodiversity conservation in agroecosystems.